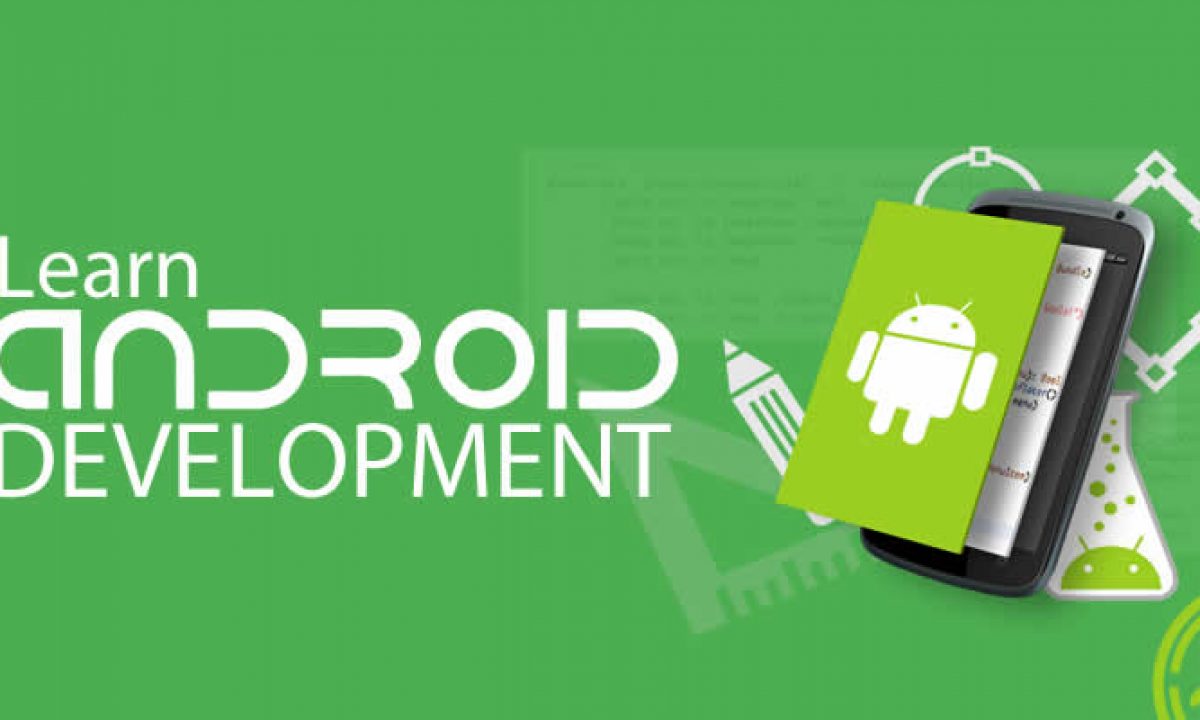 Android is an open-source operating system based on Linux with a Java programming interface for mobile devices such as Smartphone (Touch Screen Devices who supports Android OS) as well for Tablets too.

In 2007, Google released a first beta version of the Android Software Development Kit (SDK) and the first commercial version of Android 1.0 (with name Alpha), was released in September 2008.

In 2012, Google released another version of android, 4.1 Jelly Bean. It’s an incremental update and it improved a lot in terms of the user interface, functionality, and performance.

In 2014, Google announced another Latest Version, 5.0 Lollipop. In Lollipop version Google completely revamped the UI by using Material Designs, which is good for the User Interface as well for the themes related.

All the source code for Android is available free on Git-Hub, Stack overflow, and many more websites. Google publishes most of the code under the Apache License version 2.0.

Android is an operating system based on Linux with a Java programming interface for mobile devices such as Smartphone (Touch Screen Devices who supports Android OS) as well for Tablets too.

Android was developed by the Open Handset Alliance (OHA), which is led by Google, and other companies like Samsung, Sony, Wipro and many more.

Android Animations … and many more topics in Android

The android tutorial is targeted for beginners as well as experienced people who are having basic knowledge in Java programming language. In the Android tutorial, we covered all the topics from basic to advanced level and those will give a clear idea to implement applications in android with examples.